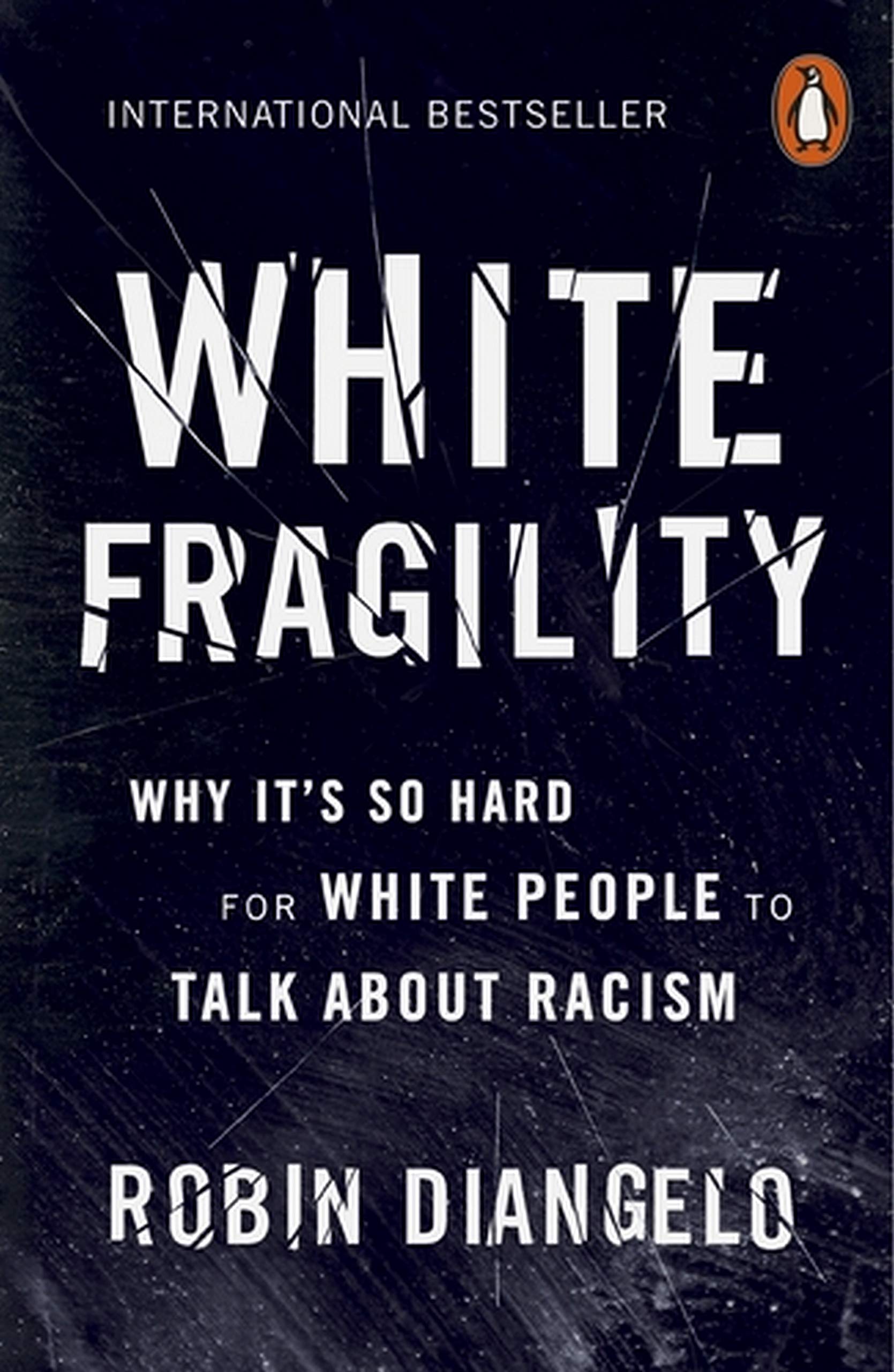 I took a particular interest in this book because it is one of the few books on racial inequality I came across that is written by a member of the white community. Unlike Ijeoma Oluo's " So You Want to Talk About Race", this book is not about the injustices committed towards people of colour. Instead, it explores the defensive moves that white people make when challenged racially, how white fragility develops, how it protects racial inequality, and what can be done to engage more constructively.

This book is particularly controversial and the public has had different opinions about the points Dr Robin DiAngelo made in her book. Although it is one of the best selling books on Amazon in the recent Black Lives Matter movement, there were also a proportion of readers who found this book misleading. Here is one of the most comprehensive explanation of why this book "is the worst book ever", in Ben Shapiro's words.

You would find this an interesting read if you...

“It is white people’s responsibility to be less fragile; people of color don’t need to twist themselves into knots trying to navigate us as painlessly as possible.”

“The simplistic idea that racism is limited to individual intentional acts committed by unkind people is at the root of virtually all white defensiveness on this topic.”

“Today we have a cultural norm that insists we hide our racism from people of color and deny it among ourselves, but not that we actually challenge it. In fact, we are socially penalized for challenging racism.”

“Racism is a structure, not an event.”
^So true. Racism doesn't end when Social Media eventually makes its inevitable move away from the George Floyd's or Breonna Taylor's incidents. It requires continuous efforts to re-educate ourselves and those around us.

“White fragility functions as a form of bullying; I am going to make it so miserable for you to confront me—no matter how diplomatically you try to do so—that you will simply back off, give up, and never raise the issue again.”

“If, as a white person, I conceptualize racism as a binary and I place myself on the “not racist” side, what further action is required of me? No action is required, because I am not a racist. Therefore, racism is not my problem; it doesn’t concern me and there is nothing further I need to do. This worldview guarantees that I will not build my skills in thinking critically about racism or use my position to challenge racial inequality.”
^This is the thought process of the majority of the white population as they try to avoid facing the fact that racism has been so pervasive throughout the community we live in that it is impossible to not harbour any racist thoughts.

"White Fragility" was my second read on the topic of racism, after Ijoema Oluo's "So You Want to Talk About Race". Personally, I felt that although it is very rudimentary and repetitive at times, this book is a crucial follow-up read. It demands us to understand that racism is sensitive topic to approach and difficult conversations are to be expected. However, we cannot be defensive when others point out our racist tendencies. Many of us insist that just because our intentions are "pure" and we want to learn more about racial inequality, we are not responsible for our words that may hurt people of color in our daily conversations. If we display racist tendencies, we should be at least accept criticism gracefully when we're called out and try to engage in a more constructive conversation in the future.

However, despite the numerous arguments which I found were justified, there were also some points I disagreed with. This does not necessarily mean this book is not worth a read nor does it automatically mean that its a bad book. In fact, I think it's vital for readers to have a filter when consuming content. When you reach a stage where you can raise questions and disagree with a statement someone presents to you, that shows growth and development.

Before you go, here's one of the most interesting quote I found in the book.

"White people do not exist outside the system of white supremacy, we either are unaware of or can never admit to ourselves."

If you enjoyed this type of content, consider subscribing to my weekly newsletter called Sunday Scoop🍨 where I share :-
* a short article on a few life lessons I've picked up/productivity method I'm experimenting within the week
* links to the favourite contents I consumed that week
* a question to ponder on for the week (or a challenge if I'm feeling cheeky!)

If this seems interesting to you, feel free to subscribe to my email newsletter below! 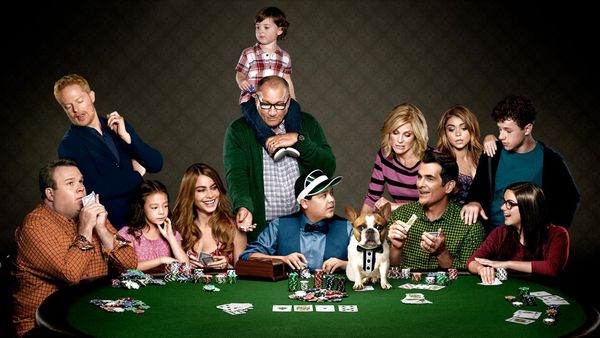 Sunday Scoop #2 - In the second issue of my weekly newsletter, I’m sharing with you one of the most life-changing insights I ever stumbled upon in a TV show. I also share a podcast and a video that resonated with me. Subscribe to my newsletter for more! 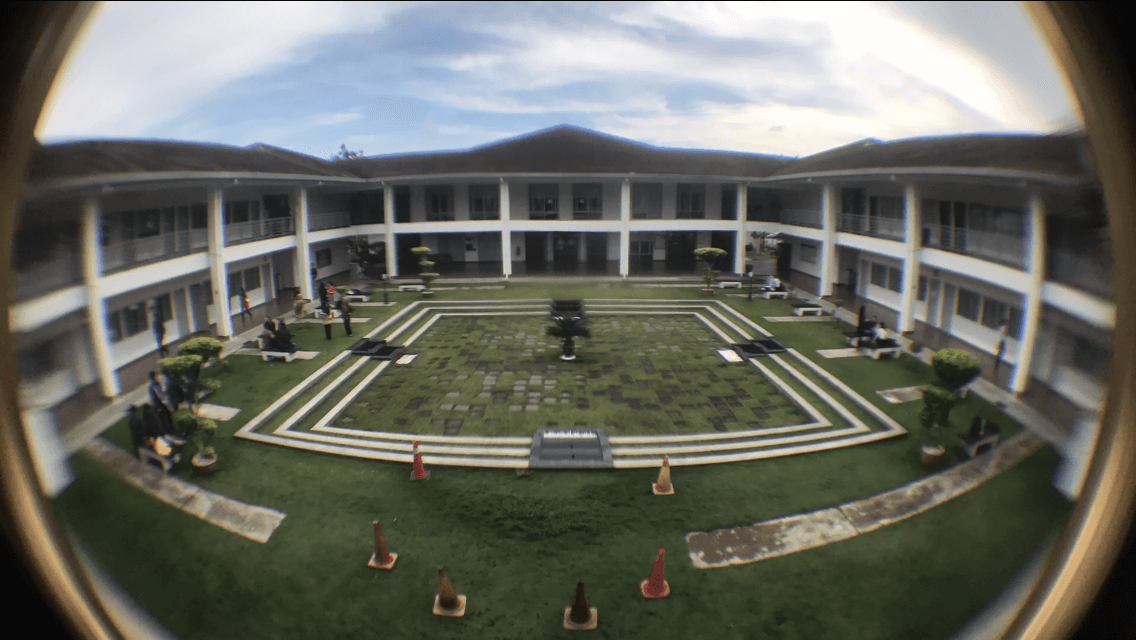 In this post, I share the key takeaways from my first year in college in hopes that it can bring you some inspiration and hence add value to your life. I've also included a ToC to make it more user friendly and you can skip to the sections that interest you!