Sometime this week, I was watching Modern Family on Netflix while having lunch. Watching TV shows when I'm having my meals alone is a way for me to justify my Netflix screen time by convincing myself that I am doing some form of multitasking and is hence making Netflix an exercise in productivity. (Or at least that's how I deceive myself)

The particular episode I was watching was S9E14 - "Written in the Stars". In this episode, one of the main male characters, Jay, decided that his marriage needed a little spicing up, and he came up with an idea to do a little roleplay with his wife, Gloria. For Valentine's Day, Jay decided to meet Gloria at a nice hotel in town, act as if they were complete strangers with an alternate persona, and tried to ask each other out on a first date. However, their evening was ruined by a number of complications, one of which involved a hotel security staff's blunder, as he mistakenly assumed that Gloria was a prostitute.

I'll let you enjoy the storyline yourself, so let me get straight to my point.

Jay told Gloria that the one thing he learned that night was how immensely difficult it was to ask her out on a first date again, the butterflies he had in his stomach, and the jitters he felt. It put things into perspective for him, and he realized just how out of his league Gloria was. It helped him to rediscover a deep sense of appreciation for Gloria, and he realized that he should never take his marriage for granted.

As I was doing the dishes, I tried to imagine asking my girlfriend on a first date again. I came to the same conclusion as Jay. The experience was nerve-wracking, even in my imagination. After I spent a brief moment wondering how lucky I must've been to land her, I had a moment of gratitude for how comfortable and familiar our relationship seems now despite being past the honeymoon phase.

In romantic relationships, it is perfectly normal for the honeymoon phase to blow over and for things to come to a steadier pace. That is when most people feel that the spark in their relationship has extinguished and the "fiery passion" that was once burning fiercely seems but a glowing kindle trying to survive strong gusts of wind.

It’s extremely easy to take each other for granted just because his/her presence in our life seems like a given.  However, if we are willing to take just a bit of time to think about how we would feel if we were going to ask our partner out on a first date, it might just be what we need to put things into perspective for ourselves.

Mind you, this doesn’t just work for romantic relationships. The same rule applies to relationships of other natures as well.

Think about your friends. When you first got to know them, were you not eager to get close to them and reach a stage in your friendship where you can talk about anything? Imagine not having a particular friend, would it add or remove value from your life? When I thought about my circle of friends, in almost all cases, I realized that what I have with them now is exactly what I had hoped for when I first got to know them, if not more.  The value and support they have added to my life is also something that I wouldn't trade for anything in the world. I consider myself lucky.

This thought experiment will be my default advice from now on whenever people ask me if they should break up with their partner because the spark is no longer there. I think it serves as a pretty good litmus test for whether the relationship is still worth salvaging. If a person were to feel that they wouldn’t ask their partner on a first date if they were given the chance, that would be a clear indicator that things have hit a rough patch for quite some time and both partners have quite a bit of work ahead of them.

With that said, I hope that this insight added a bit of value to your life and helped you to appreciate your relationships with those around you. Have a good week ahead and see you soon!

🎧 Podcast - This week, I listened to Tim Ferris’s interview with Kevin Hart. (Listen to the full interview here) I’ve come across Kevin Hart’s work previously but I never took an interest in his personal life or his other projects. However, I deeply resonated with Kevin Hart’s outlook on life and his approach to various situations.  I would highly recommend it to anyone who is currently having a lot of pent up negative emotions.

📹 Video - I came across this video by Shu Omi called "Create more, Consume Less". I’ll let you explore the content of the video yourself but it has genuinely helped me to understand the importance of creating notes to store the insights I gained from the media I consumed. I can’t recommend this 3-minute long video enough, especially if you’re like me and you consume a substantial amount of content daily.

Try to imagine reintroducing yourself to the people in your life. Ask yourself the following questions.

Figure things out from there and make conscious efforts to get strengthen your bond to those who got a 'Yes' from you in the first two questions.

If you enjoyed this type of content, consider subscribing to my weekly newsletter called Sunday Scoop🍨 where I share :-
* a short article on a few life lessons I've picked up/productivity method I'm experimenting within the week
* links to the favourite contents I consumed that week
* a question to ponder on for the week (or a challenge if I'm feeling cheeky!)

If this seems interesting to you, feel free to subscribe to my email newsletter below! 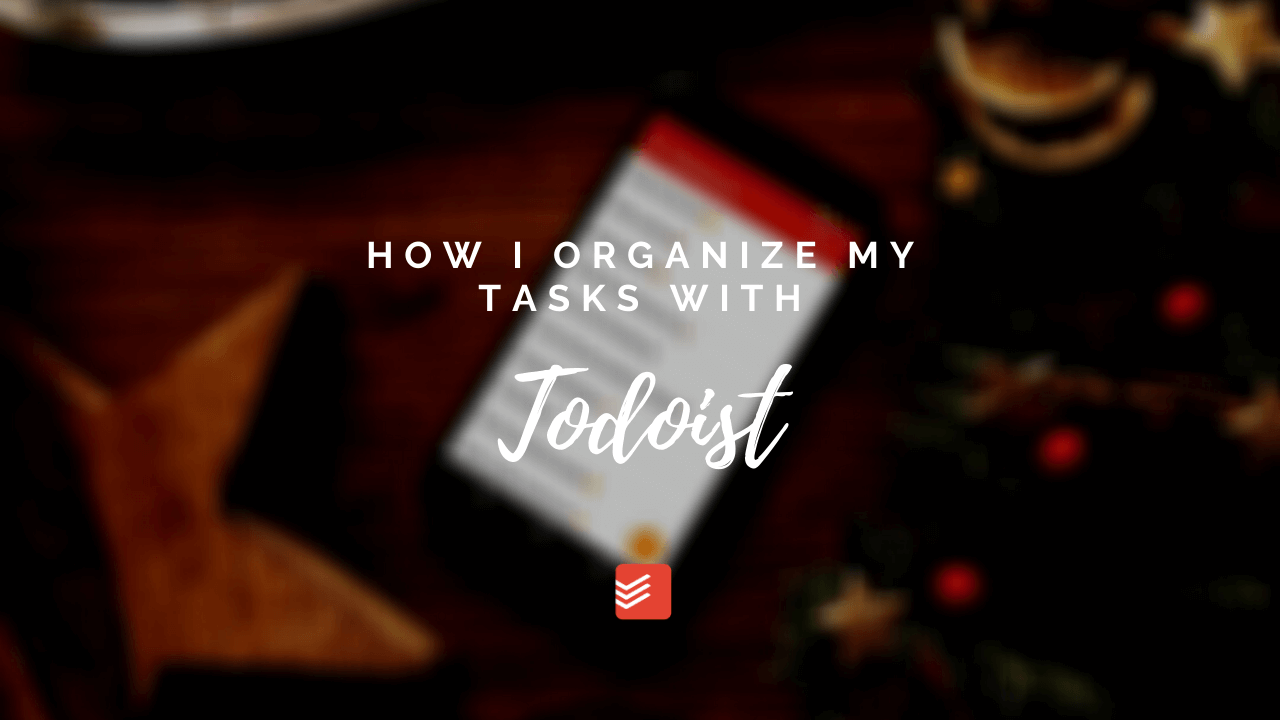 In this post, I share how I integrate 3 Productivity Methods which worked for me into my favourite To-Do-List app : Todoist. Please note that this is not a review of the app nor is it a tutorial of how to use the app. (I link a few of those in the article)

⭐⭐⭐(3.5/5) Robin DiAngelo does a deep dive in her book as she explores counterproductive reactions white people have when their assumptions about race are challenged, and how these reactions maintain racial inequality. Here are some of the things I like and dislike about this book.